TRION’s SiMoGraph™ overcomes the drawbacks of utilizing silicon by combining silicon and graphite in a low cost, self-assembly, proprietary process that results in excellent dispersion and attachment of silicon to graphite.

SiMoGraph™ can be used in multiple types and sizes of batteries and is a “Drop-in Solution” that requires no costly re-tooling of legacy battery production lines.

Megafactory Tracker forecasts manufacturing capacity will increase 10x between 2017 and 2027. 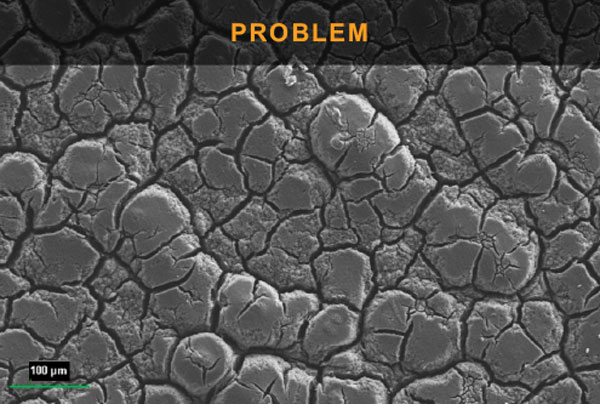 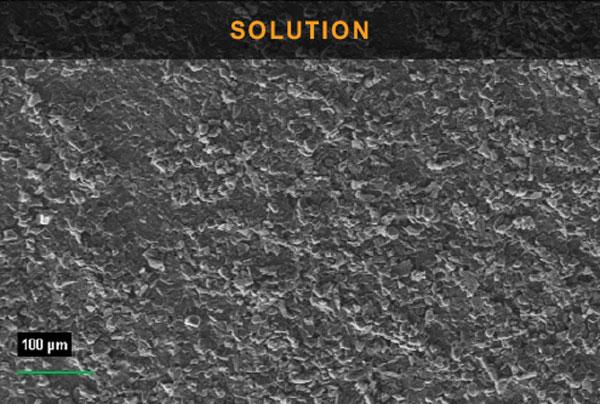 Historically, the choke point in improving Lithium-Ion battery performance is the amount of energy that can be stored in the anode. Graphite is the predominant type of carbon used in lithium-ion battery anodes because it has good conductivity and stability. Graphite, however, is also a battery performance bottleneck due to its low capacity. Silicon is known to have ten times higher capacity than graphite but its high-volume change during charge/discharge cycling and its low conductivity, create significant challenges for its use in high capacity anodes. To date, the meaningful integration of silicon with graphite by others has lacked commercial viability. TRION is commercializing a low cost, proprietary, solution that has the potential to be game-changing.

TRION owns outright significant proprietary IP and has an exclusive license from the South Dakota Board Of Regents, who govern the contractual work being done on behalf of TRION at the Composites and Polymer Engineering Laboratory (CAPE) in Rapid City, SD. TRION’s license includes exclusive rights to a key patent that was issued on May 30th, 2017 by the USPTO entitled “High Capacity Electrodes” that covers the process that facilitates uniform dispersion and molecular attachment of silicon to carbon, in a surfactant-based, self-assembly process. Additional IP is protected through 4 other issued patents and multiple trade secrets.